Jack Roush began his automotive career as an engine development engineer for Ford Motor Company in 1964. He soon discovered a passion for drag racing and formed his own team in 1970 with partner Wayne Gapp. The duo went on to win multiple championships in AHRA, NHRA, and IHRA Pro Stock drag racing over the next five years.

Combining engineering with entrepreneurship, Roush founded ROUSH Performance in 1976 and began selling designs he had created for his own team to the wider world of motorsport. His tenacious, solutions-based approach brought great demand for ROUSH Performance engines and components for drag, oval track, and hillclimb racing, as well as offshore powerboats.

Still an engineer at heart, Roush is also renowned for numerous technological and safety innovations. He was involved in the creation of roof flaps to disrupt airflow and prevent stock cars from going airborne, which are now standard equipment for all NASCAR drivers. In addition, ROUSH Performance engine facilities supply the horsepower for several other teams in both Monster Energy Cup and Xfinity Series racing. Off the track, he is the founder of Roush Enterprises, a global supplier of automotive product development services to some of the world’s most dynamic industries, with facilities throughout North America, South America, Europe, and Asia. 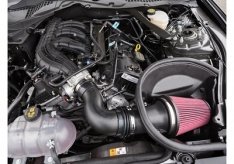 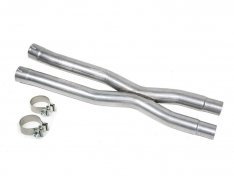 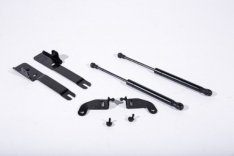 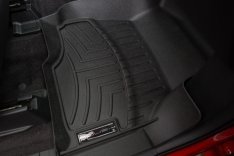 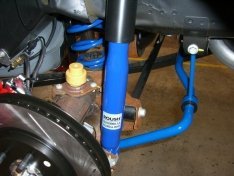 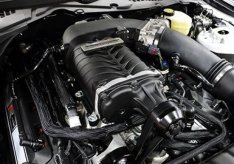 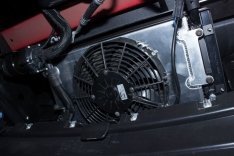 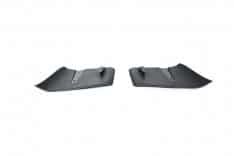 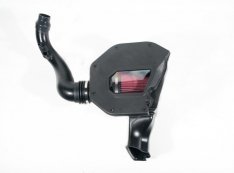 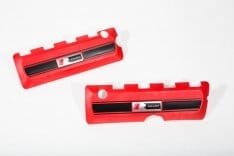 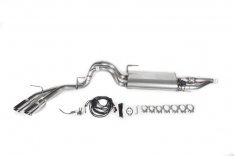